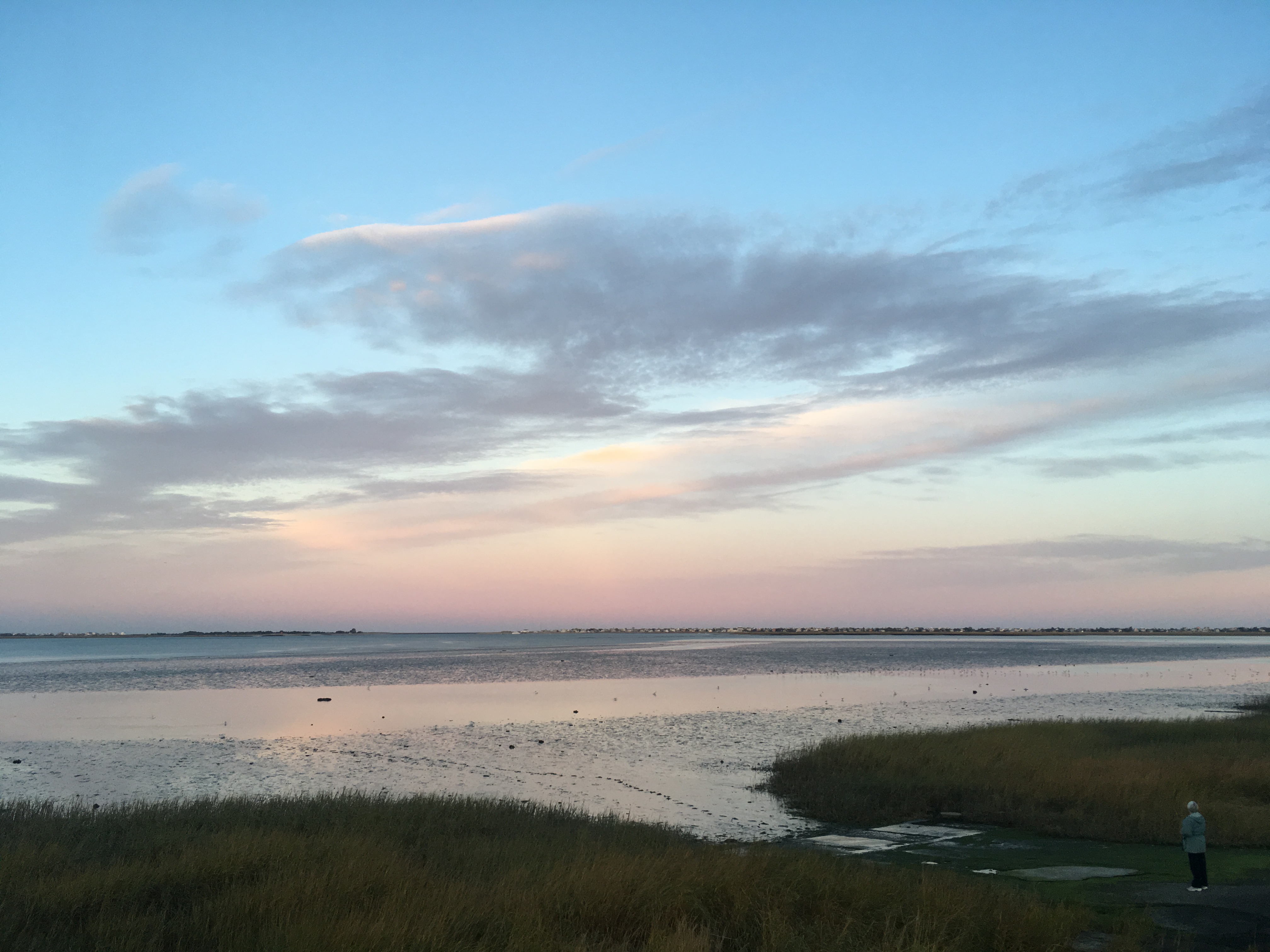 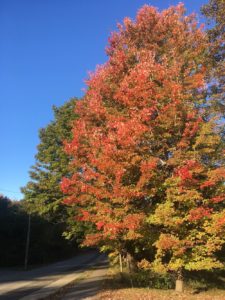 “Best of all he loved the fall.” — Ernest Hemingway

I’m sure I’ve highlighted that line from Papa in this space before, but I don’t feel like looking for it to make sure. I’m sitting in a Panera while my car gets worked on at the Midas just up the street, and the wifi connection here is just too slow to sift through. Suffice it to say that I’m also sure I’ve used that line and then told you not to bother looking for it in Papa’s writing; it’s from a eulogy he gave for a hunting buddy in Idaho.

But the sentiment stands and it’s shared by yours truly. And the past few days here in New England have only confirmed my continued adoration of this particular season. In fact, autumn is my favorite season in pretty much every place I’ve ever lived (hard to say San Diego has much of an autumn). And New England excels at autumn.

But I spent the first two weeks of this month in the mid-Atlantic region: a week in Annapolis, Maryland, helping with a friend’s booth at the U.S. Sailboat Show, followed by a week of kiteboarding (and a bit of surfing) on the Outer Banks of North Carolina. And while the time in those warmer climes was delightful, it was on the drive home this past Monday that I blissed out.

From Hartford, Connecticut, to around Lowell, Massachusetts, the fall foliage was not only at its absolute peak, but the sun was setting beneath a paper-thin stratus layer of clouds. The diffuse clouds reflected the golden light and made it bounce around between Earth and sky so the entire atmosphere glowed. It was like swimming in an aquarium filled with golden water and the trees were a coral reef of reds and oranges and greens that hummed and sang. Even the browns glowed in this twilight, and as the sun continued its setting, the higher cirrus clouds turned into pink swishes from a paintbrush on a field of powder-blue sky.

The perfect conditions have continued this entire week, making this truly the most amazing week and a celebration of the season, this last gasp before early nightfalls and cold rainstorms and piles of dirty snow. And it’s that recognition of inevitability that makes autumn both the most glorious and saddest of times.

Last weekend, before starting my drive home from down south, a friend from my prep-school days wrote to me, “We’ve reached that age when, if we don’t already, we must appreciate each day and the people we love.” A classmate of ours had passed away on Saturday and Deb’s words were right on the mark: we HAVE reached that age. The passings are only going to increase with frequency. And indeed, the horizon of our own passing looms larger and larger. My friends and I are, in the parlance, if not in the autumn of our lives then certainly in the late summer. Lisa’s passing and Deb’s words added a poignancy to Monday’s drive amid the stunning New England scenery.

Which is not to say the mood darkened, and my apologies if you feel this post has taken a darker turn. That was not my intention. Rather, it was to highlight the realization that, as Robert Frost wrote, “Nothing gold can stay.” I’ve had a much longer run than Johnny Cade and even Ponyboy. Longer than Scott. I’ve gotten to enjoy a lot more New England autumns than Joe and Bridget. And at least one more autumn than Lisa.

For all of those autumns — and all of the winters, springs and summers — I am enormously grateful and I want to stay openly, exuberantly grateful. Because as Jimmy Buffett sang, “There’s still so much to be done.”

* The title of this post comes from the late Warren Zevon who, during his final appearance on The Letterman Show before succumbing to cancer, told David what his illness had taught him to do.

2 thoughts on “Enjoy Every Sandwich*”