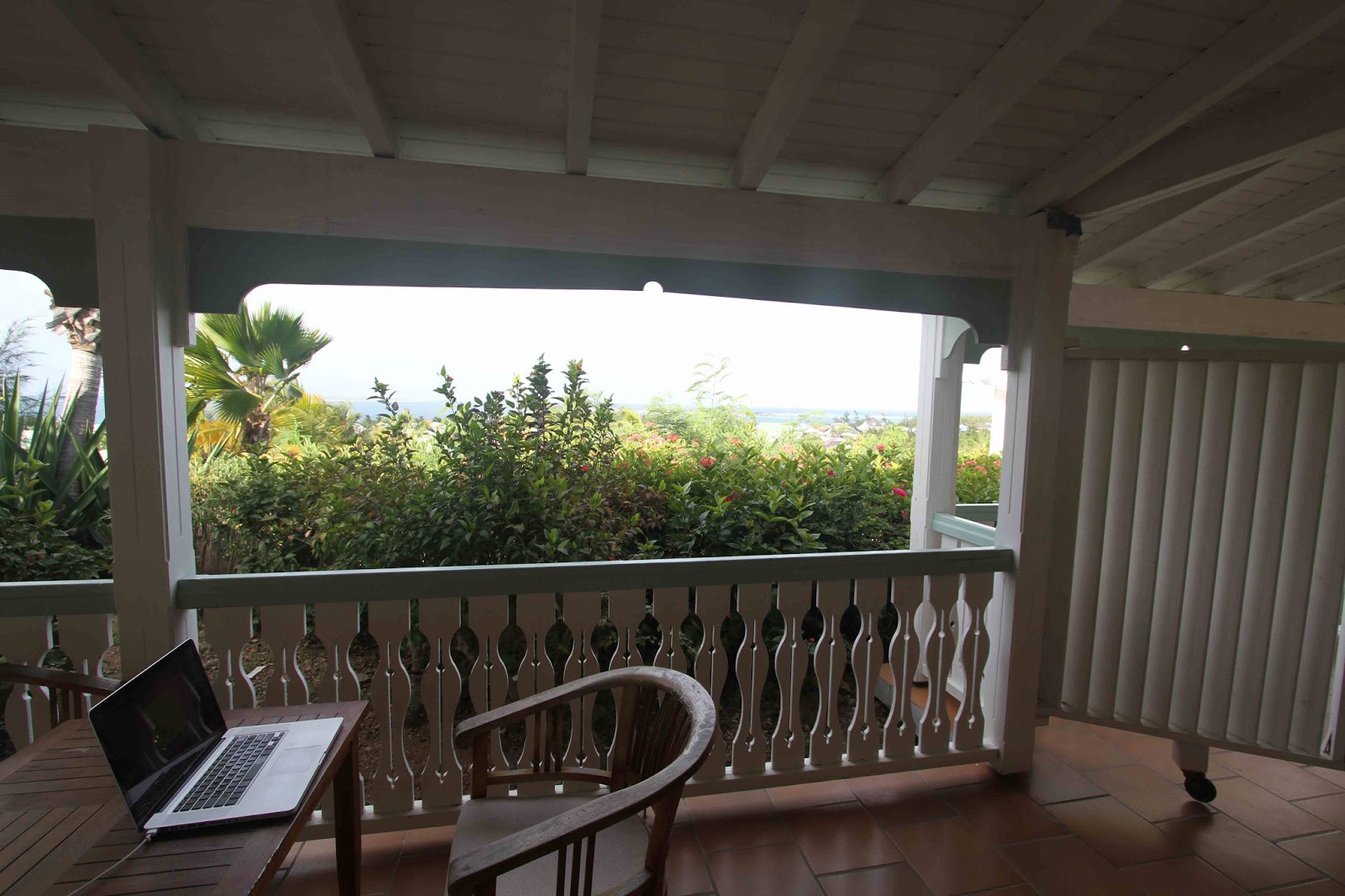 It’s late morning on Thursday and we’re about 18 miles out from Bermuda. We left Simpson Bay on St. Maarten in the Caribbean four days and a few minutes ago, and we should be into port by early afternoon. It’s been a wonderful trip with beautiful weather, some great sailing and fabulous nighttime skies. But one thing it hasn’t been is a sailing trip.

For starters, the speed with which we’ve made the journey is due in no small part to the 600-horsepower diesel engine down below, and the gigantic fuel tanks this yacht carries. We sailed for the first two days of the trip, to be sure, with solid winds and a nice following current carrying us northward into the Atlantic proper. But once conditions got to the point where the wind wasn’t lining up perfectly and we couldn’t keep our course exactly where we wanted it, on came the engine to manufacture a more appropriate apparent wind and keep us rolling at more than nine knots (and oftentimes more than 10). And when the wind faded last night, the engine kept our speed up quite well, thank you very much.

In some ways, it’s nice to have that option. In fact, it’s nice in two ways. First, because if you are focused entirely on your destination it’s nice to be able to get there as quickly as possible. But that’s not why I sail, why I go to sea. For me, the journey is very much part and parcel of the destination. Being at the whim of wind and wave is one of the joys of heading out on a trip over the ocean. If I wanted to just get to a new place I’d hop on a plane. No, I couldn’t carry all my toys with me and I wouldn’t have a bed waiting for me when I got there — which is apparently all the owners of this vessel, not here on the journey, want in a boat — but I’d still BE in the new place. I suppose it makes sense, in that world that is foreign to me.

The other way it’s nice to have that internal-combustion option isn’t related to sailing: it’s that if you can afford such a luxury, well, life in general would be a hell of a lot easier.

But it’s not sailing. And it’s why I’ve come to realize that this is likely my last such trip. I’ve enjoyed my time (more on that in a later post) and I’ve learned some new things (as I do every trip with my friends, Boogie and Marlies), but it’s not why I go to sea. Yes, it’s a (relatively) cheap way to see some new places, learn some new skills and build some time at sea, but it’s still too expensive in terms of time and money, and skills and experience not gained, to be worthwhile. It’s a shame to realize this because I’ve had some good times on these trips, but I do believe this is my final delivery (unless a point comes where someone is paying me to do one, but that’s a long ways off).

I had a glimpse of this other world in Antigua in February. And this additional view has made it clear that I’m happy in my plain, old, money-is-an-object world, and I look forward to embracing life there. That’s not to say I wouldn’t mind winning the lottery…